CKay You, Produced by Christer Kobedi. 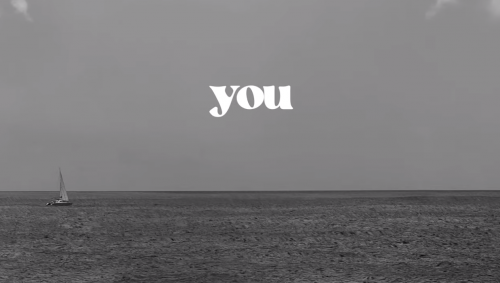 CKay You… Africa’s Boyfriend Ckay yo! returns with a new infectious sound- “YOU“, an Amapiano-Emo infused record about love. This single serves as a follow up to his last song titled ‘WATAWI’.

âWatawiâ is the Emo Afrobeat Artist first single this year, He teamed up with Nigerian Popstar- Davido, South African singer-Â FocalisticÂ and producerÂ Abidoza to unleash this banger that rocked music fans playlist, topped charts and took over club-houses.

Chukwuka âCKayâ Ekweani is the Nigerian artist behind the international hit âLove Nwantiti.â The track initially went viral this past summer via unauthorized remixes and uncredited usage, even inspiring a dance challenge. Now, the multi certified Gold and Platinum song which is one of the biggest record in the world is bringing recognition and reward to CKay.

With a flair for fusing Afrobeats- with a touch of pop, psychedelic ambience, CKay promises to feed his fans with topnotch records and mind blowing sounds to appreciate their hug love. The singer recently announced that his debut album titled ‘Sad Romance‘ will be out shortly.

To whet fan’s appetite, Ckay drops a lead single with the title- “YOU“. Listen below;