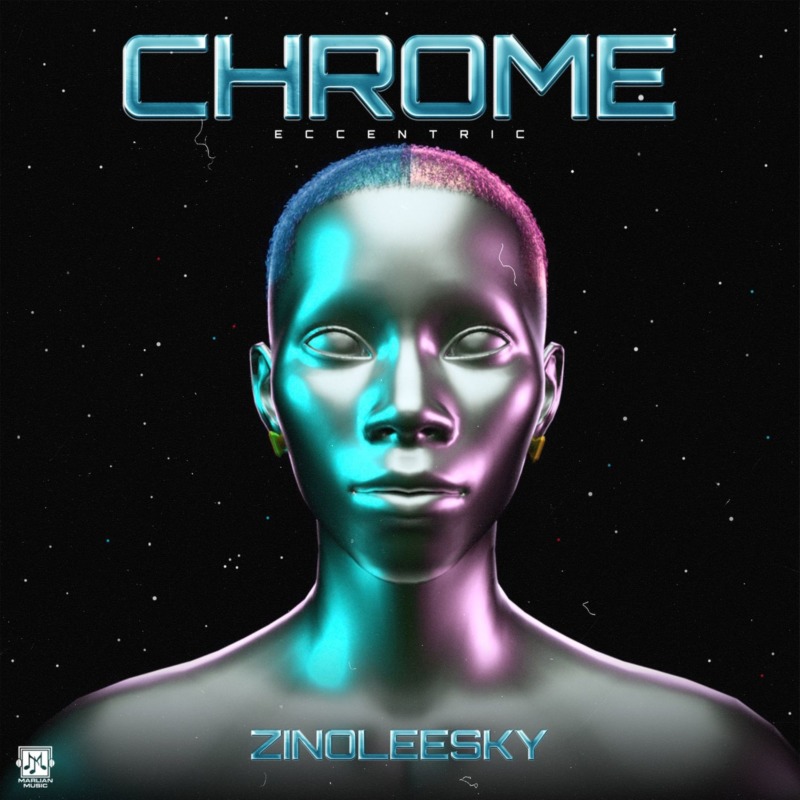 Zinoleesky gifts his music fan the “Chrome Eccentric EP” as a Christmas package to keep their playlist busy.

Zinoleesky is fast rising singer and songwriter who was discovered alongside Lil Frosh during the âFiri Yahooâ Era. He pushed his craft gradually till he finally got a record deal with Naira MarleyÂ late last year (2019). To set off as a Marlian soldier (Naira Marleyâs Protege) he dropped the amazing recordÂ CAROÂ his debut. The song âCaroâ was produced byÂ Rexxie, itâs about a lady that was in love with money, who wanted to play smart on her Black skin boyfriendâ¦. The song in no time was on the lips of music lovers and became fans favourite. It give Zino more attraction and made him an act to watch-out for this 2020.

After the success of his debut âCaroâ featuring his label boss Naira Marley the young star gave us yet another banging single âMarapiwoâ (which tells us a Love story about an affair that is meant to be made secret). This second single without feature released mid 2020 (July) made Zinoâs name bigger, give him the spotlight and proved he is a Big force who will storm the music industry. He gave other Next Rated acts a run for their money. Recently he dropped a new single titled “KILOFESHE”Â produced byÂ Niphkeys.

On the 13th of December, 2020 the Marlian starboy, show-killer premieres his debut EP – ‘CHROME ECCENTRIC’.

See the project tracklist below 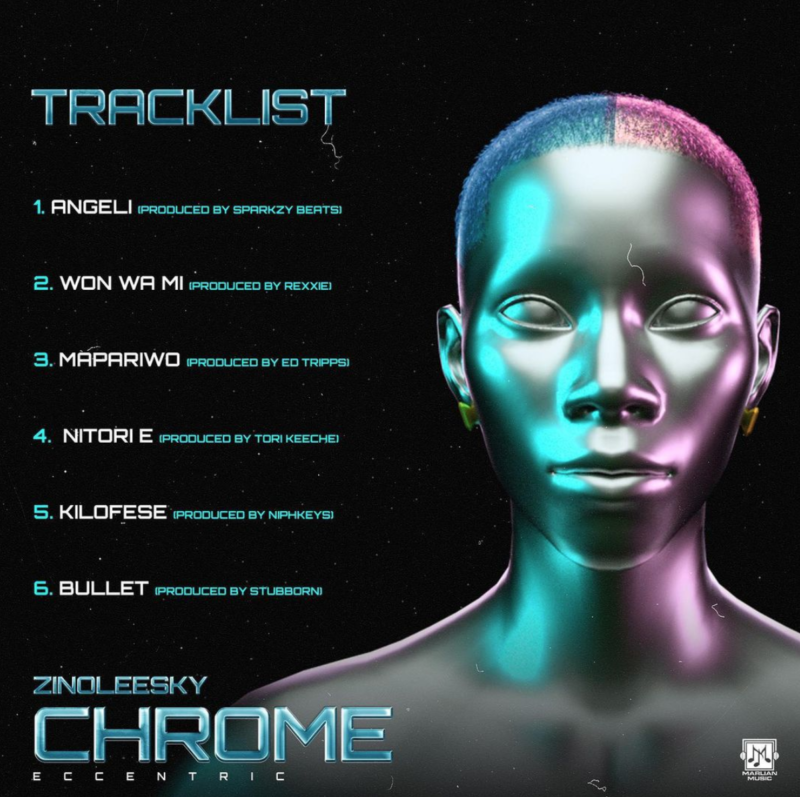 Itâs this extraordinary journey to where he finds himself now that is encapsulated on Zinoleeskyâs debut EP, Chrome Eccentric: a record and a state-of-mind, in many ways â that he has worked towards in 2020.

The body of work opens with the track ‘Angel‘ which is a short story about himself, the challenges & difficulties he faced before Fame. The next track ‘Won Wa Mi‘ talks about him been the most sought-after new act, American wonder. ‘Nitori E‘ and ‘Bullet‘ are cool love jams about doing the most for your lady.

Listen and Enjoy The Chrome Eccentric EP below