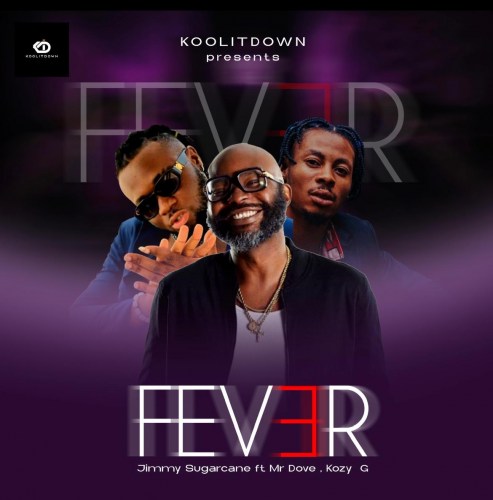 They released this song in July 2022 and it has been well received so far as one of the go to Afrobeat songs to enjoy at this time. The production was handled by Legendary producer maker MACTONES.

KOOLITDOWN is a Nigeria/American entertainment outfit founded by JAMES EJIOGU ( Jimmy Sugarcane ) who is also a recording artist who started out as early as 2000âs. Koolitdown seems to be gunning for the top with the kind off team theyâre putting together.

After the huge success with “Oya Album” in 2021, Koolitdown released a new single (FEVER), It features JIMMY SUGARCANE, KOZY G and MR DOVE (The No One Replace You Crooner). As they showcase their versatility that gladdens the fans more.

Groom who killed wife on wedding day, jailed for 18 years