While the drama with the Level Up housemates seems never-ending, Africaâs largest smartphone brand, TECNO, added spice to the drama at the BBNXTECNO task. The brand has so far stopped at nothing in entertaining Big Brother fans, serving them with stunning shots of housemates through the lens of TECNOâs Camon 19 Mondrian edition devices. Taking the fun to a creative level, TECNO challenged the housemates with entertaining tasks requiring them to showcase a high level of creativity and intelligence.

To set the tone, the housemates were grouped into four teams, and a box was passed around the housemates to choose from. The grouping was done according to the smartphone brand products; 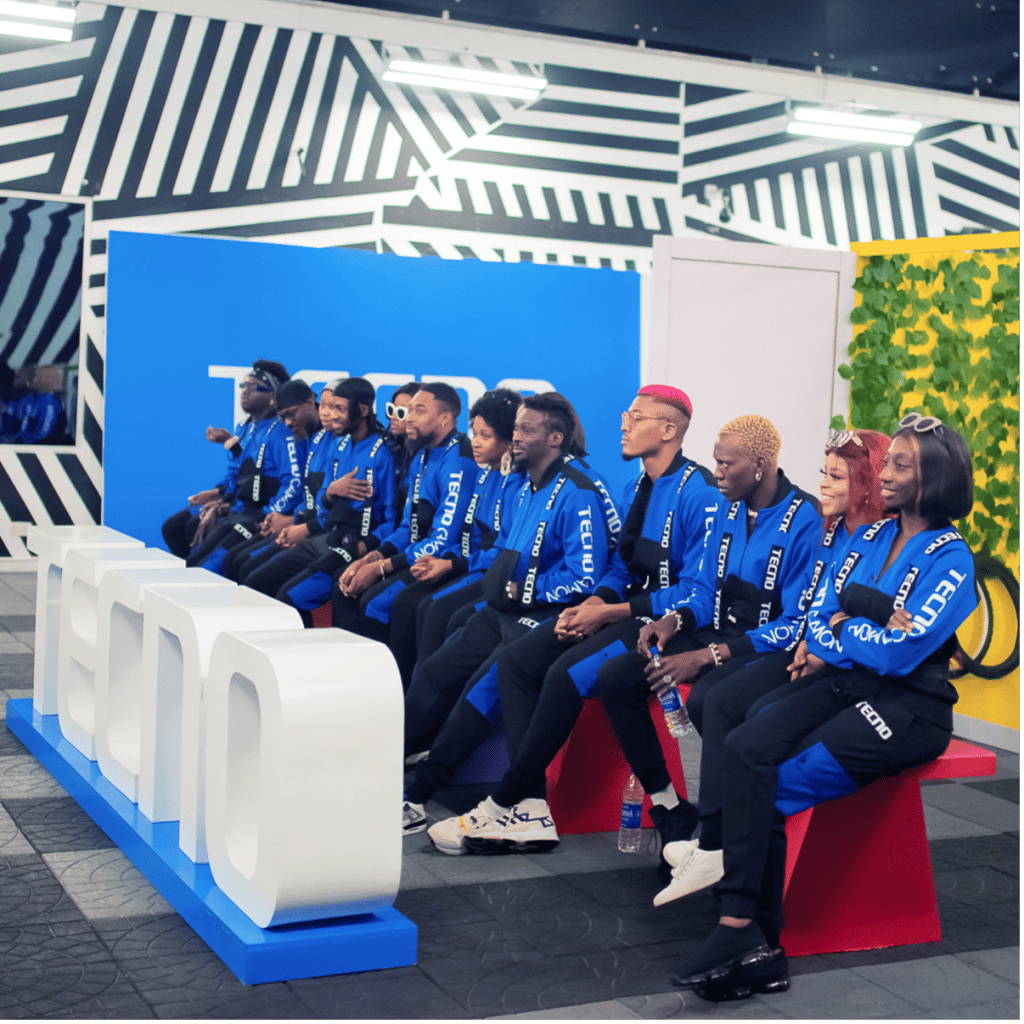 The first task was for each team to stack up their bricks. Although it seemed quite easy to stack up bricks, working with timing is the real deal, and Team Camon 19 Pro, made up of Daniella, Sheggz, Phyna, and Eloswag, claimed the victory. 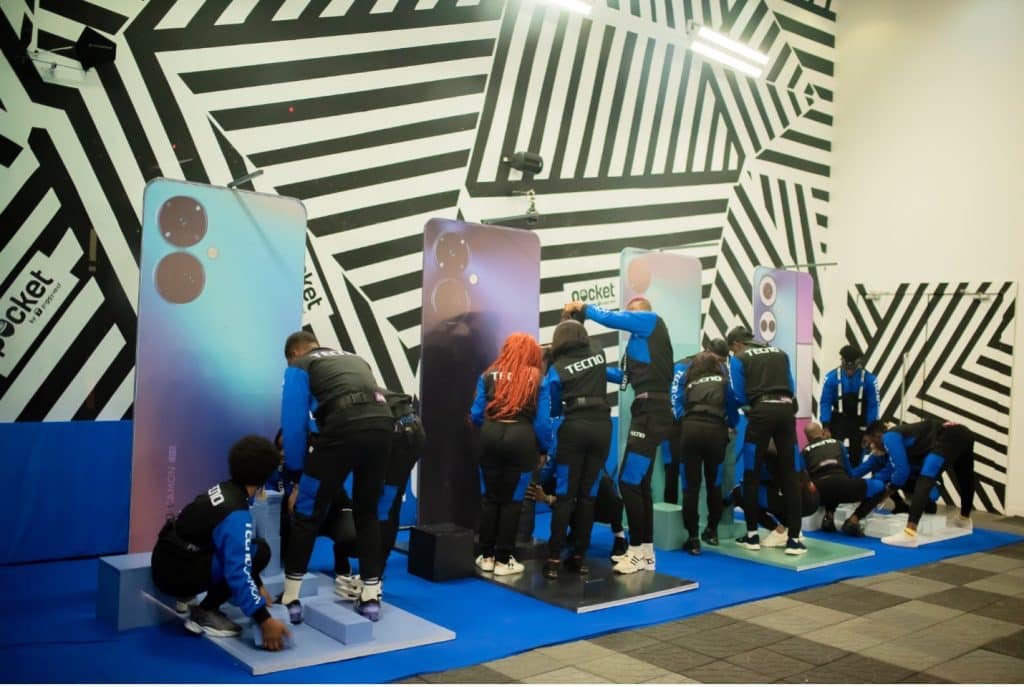 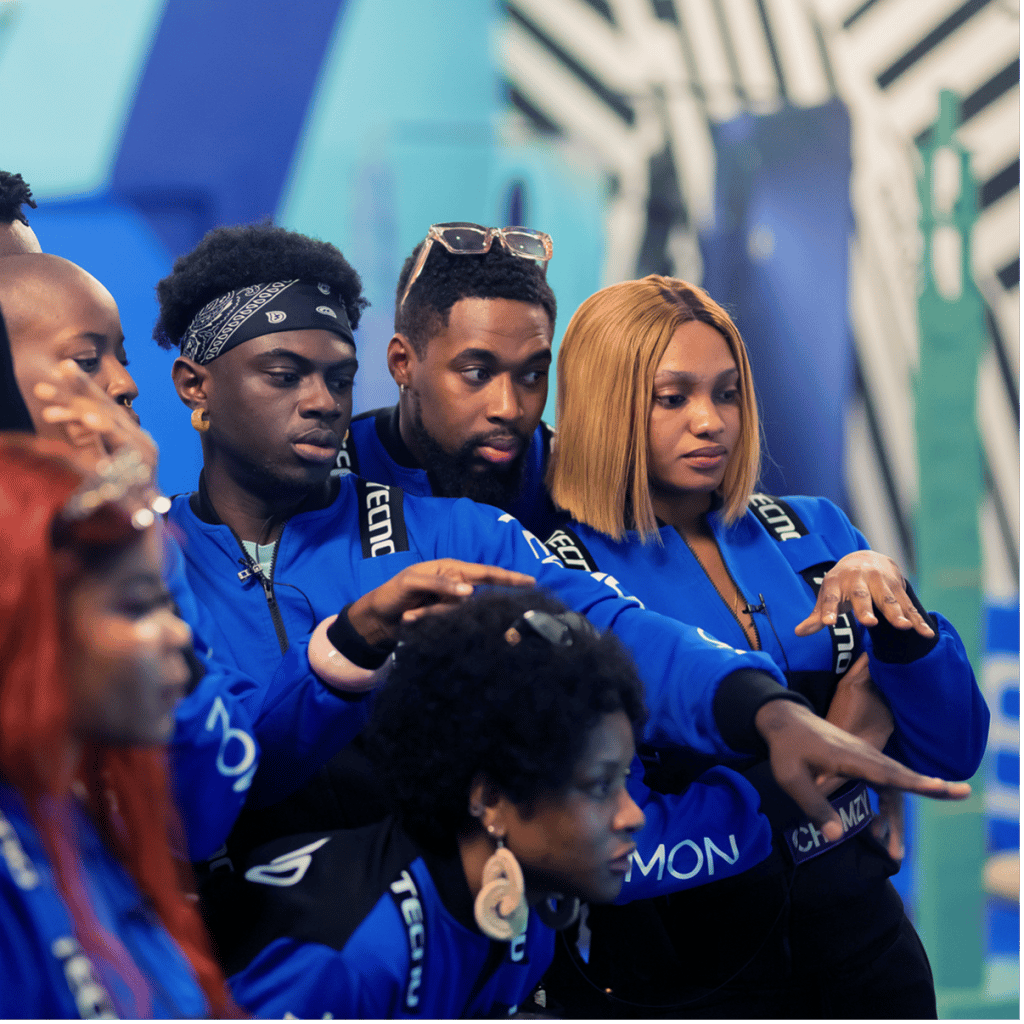 The second task, team Camon 19 5G, with Adekunle, Dotun, Bella, and Racheal, won the magnetic wall game. They had better retention with the image and recreated the elements displayed on the screen. The announcement of the winner of the magnetic wall game got the remaining housemates into bubbles of laughter, and that was when the game got interesting. 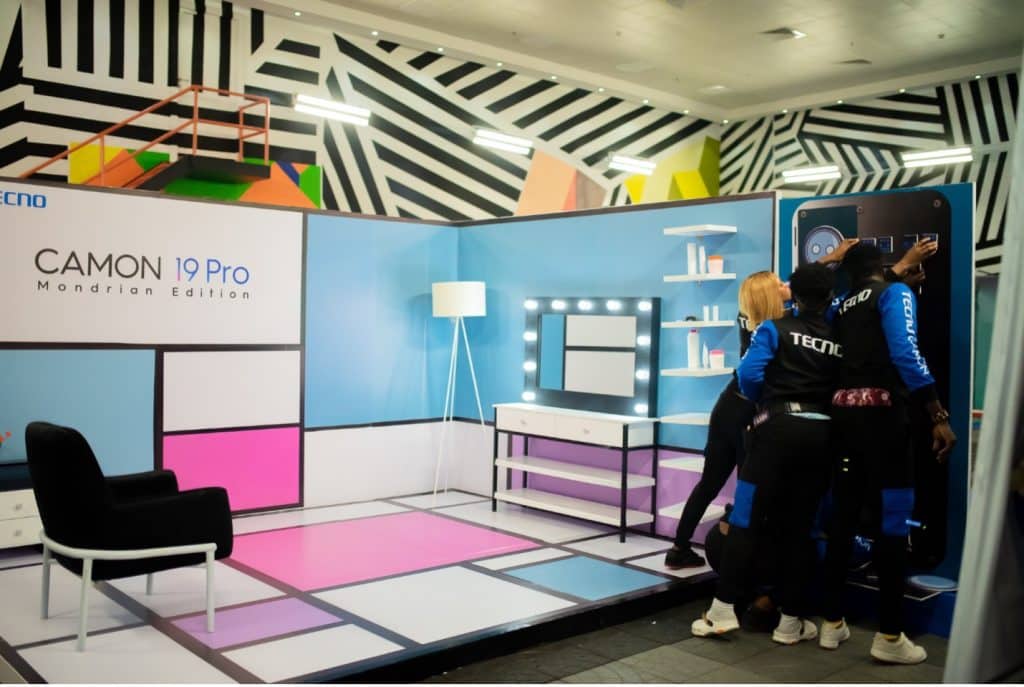 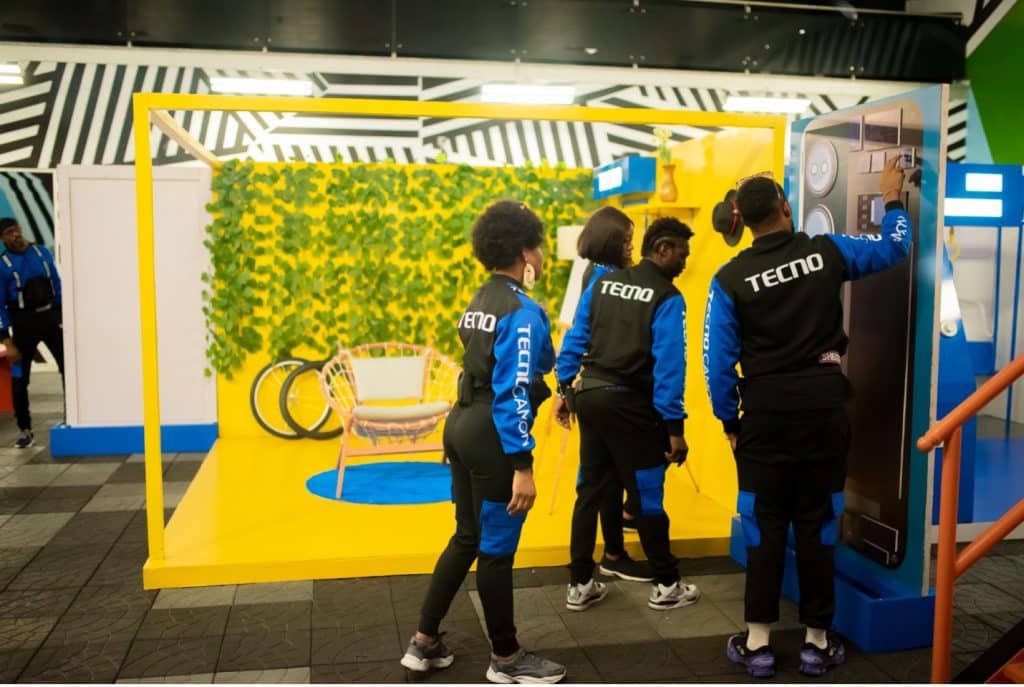 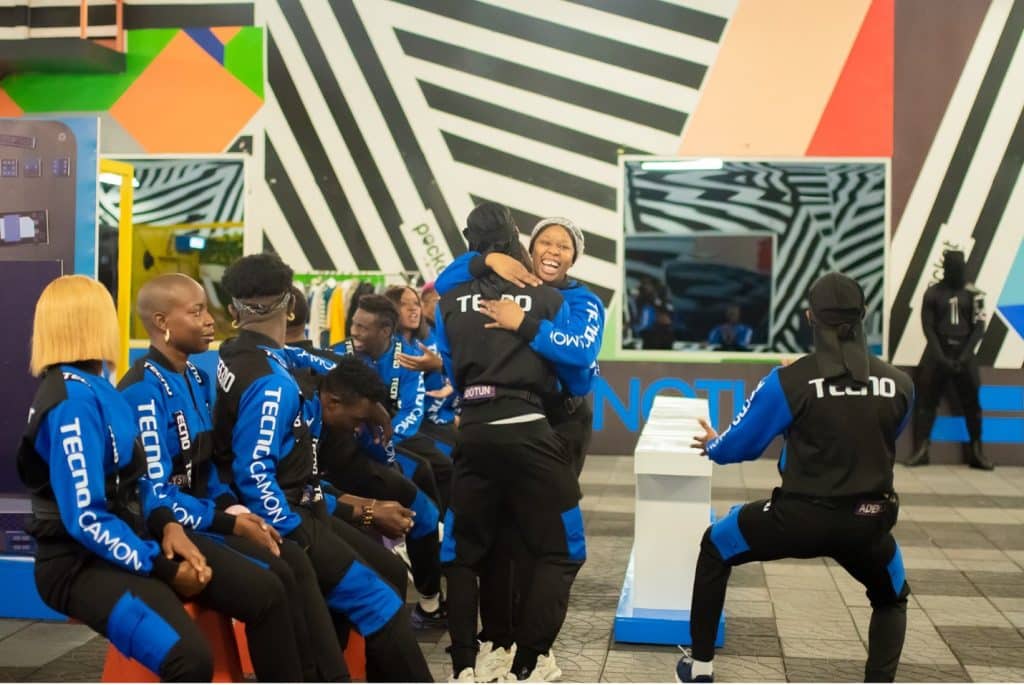 The final task involved creativity and lifestyle. Biggie told the housemates to create five stylish pictures as well as record and edit a creative lifestyle video with TECNOâs colourful outfits. 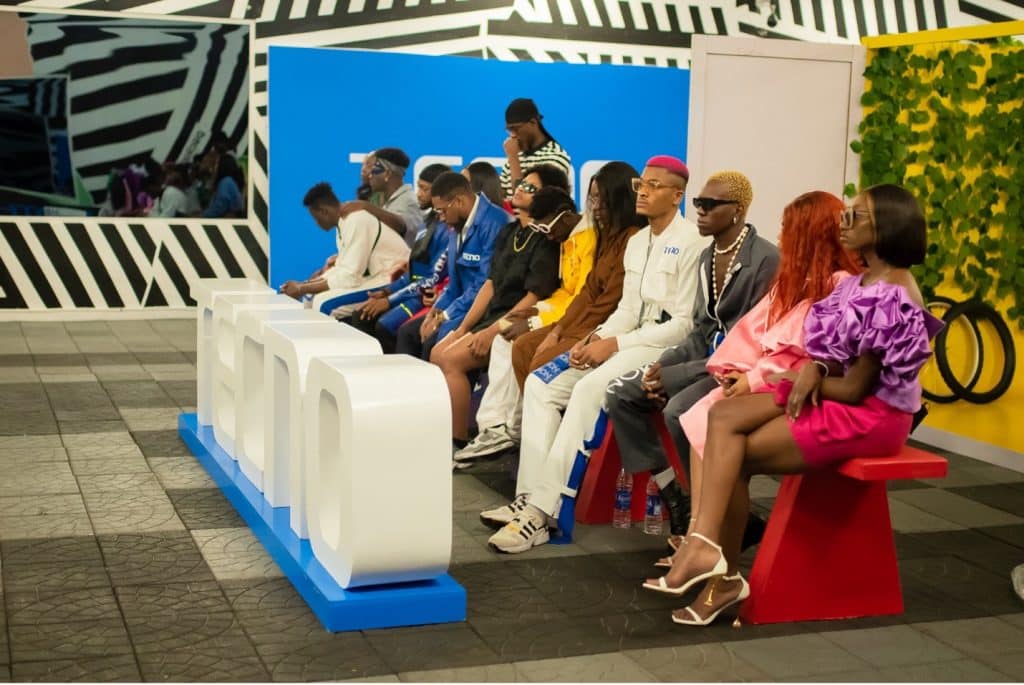 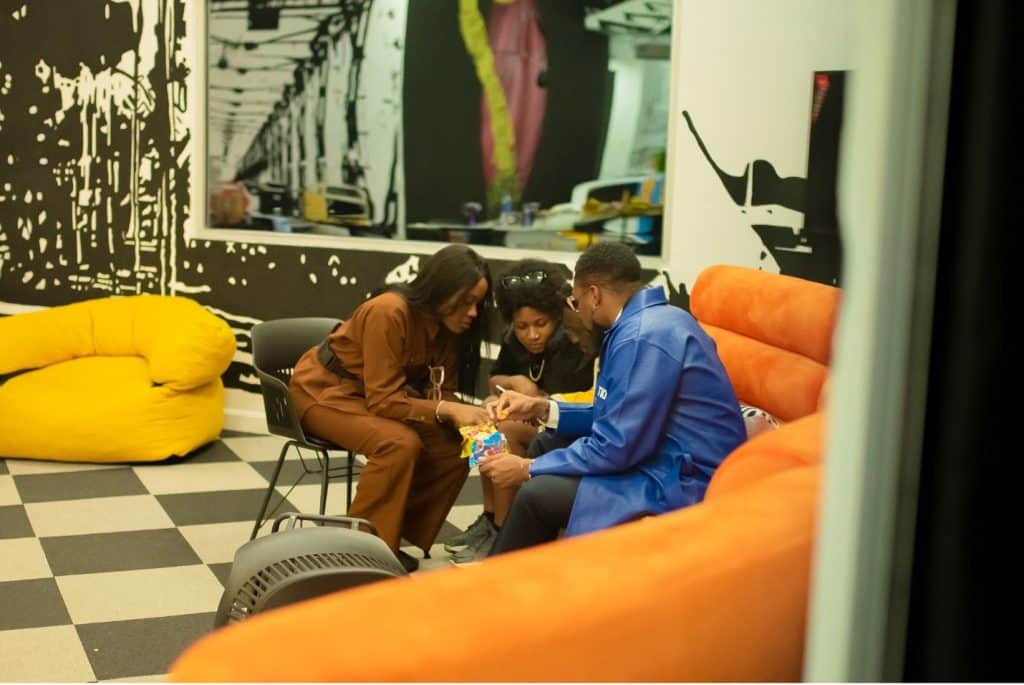 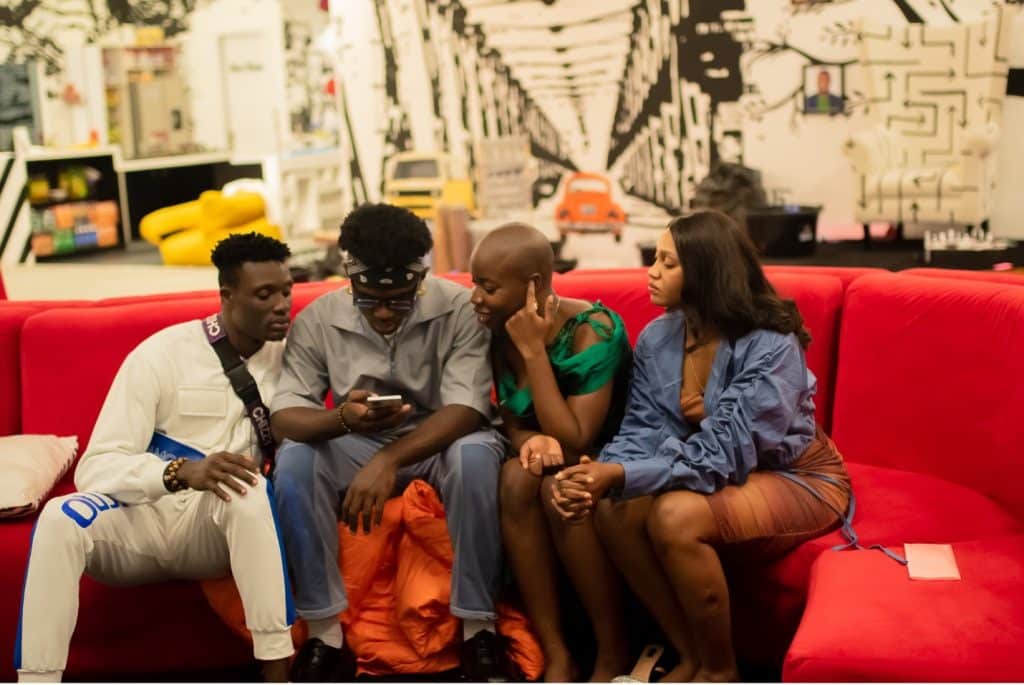 The four teams thought deeply and devised creative ideas for their video content to maximize the creative booth designed by TECNO. Not to forget, the brandâs slogan âStop at Nothingâ was incubated in their captivating videos. But only one team could emerge as a winner, which ended up being Team Camon 19 5G. Members of the team:Adekunle, Dotun, Bella, and Racheal. 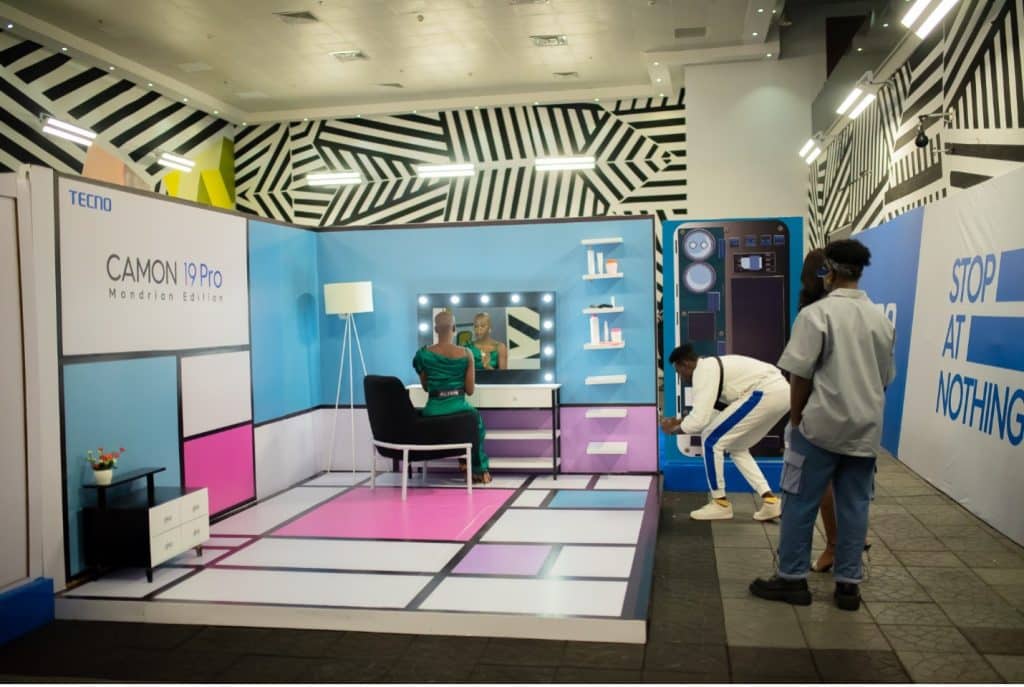 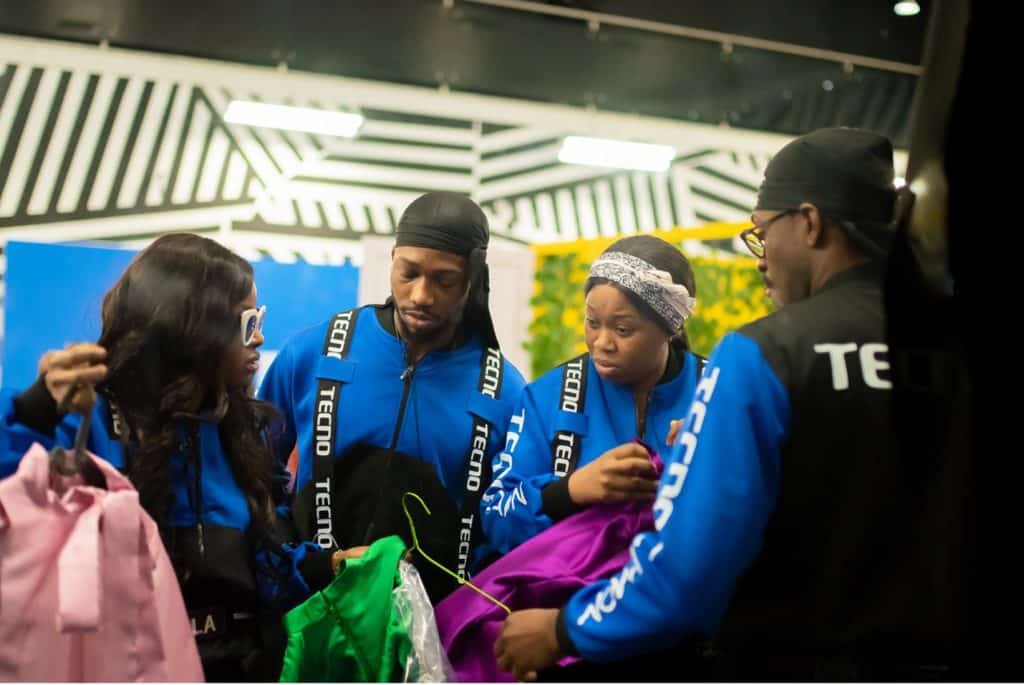 To say the day wasnât packed with activities would be an understatement. BBNaija consistently gives entertaining content, and TECNO did not disappoint with its task. The smartphone brand successfully delivered! 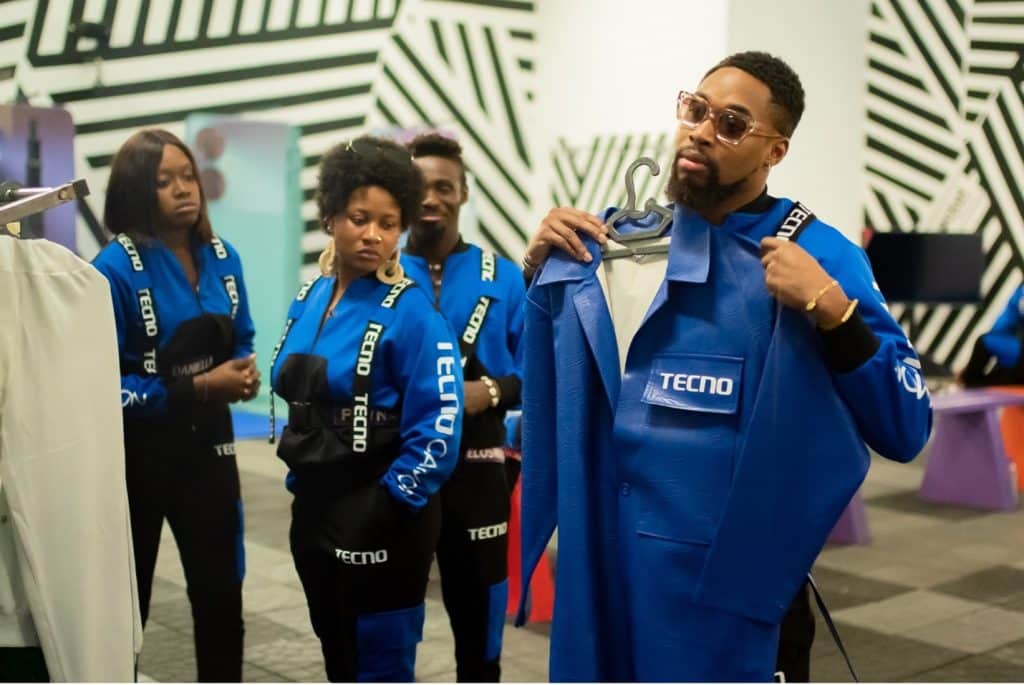 Which team did you root for?