A Magistrate court sitting in Ilorin, has remanded one Idris Buji, 21, for allegedly stealing from a Chief Superintendent of Police (CSP) Emmanuel Johnson, at Moro bridge, Oko Olowo Area of Kwara. 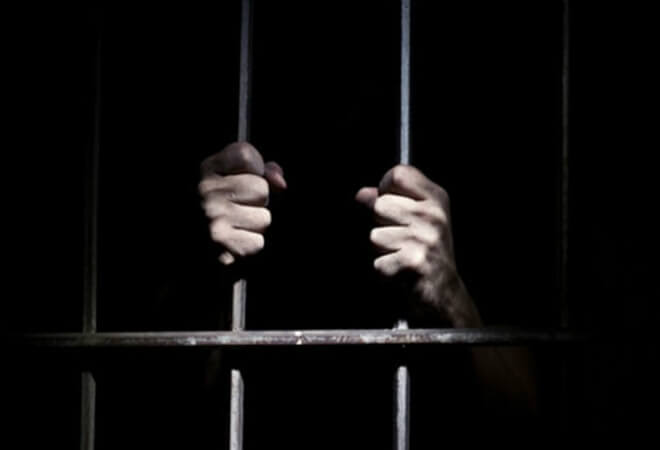 The Magistrate, Mr AbdulRaheem Bello, remanded the accused person in prison custody and adjourned the case till Aug. 25, for mention.

The Police Prosecutor, Insp Zacchaeus Folorunsho, told the court that the complainant was robbed by seven fully armed men, with AK47 rifles.

Folorunsho said that the armed robbers suddenly emerged from the bush and forcefully stopped the complainantâs car, dragged him out and collected his service pistol containing six rounds of live ammunition.

He further said that the armed robbers also collected a cash sum of N50, 000, a suitcase, one laptop and an android phone.

The prosecutor said that the complainantâs cell phone was tracked and recovered from the defendant, Buji, at Fulani camp, via Obajana Town, Kogi state.

He, therefore, urged the court to remand the complainant to enable them investigate the case and arrest the remaining members of his gang that were still at large.