Popular barman, Cubana Chief Priest has pledged to bless the young man he cast a demeaning look with some sum of money. 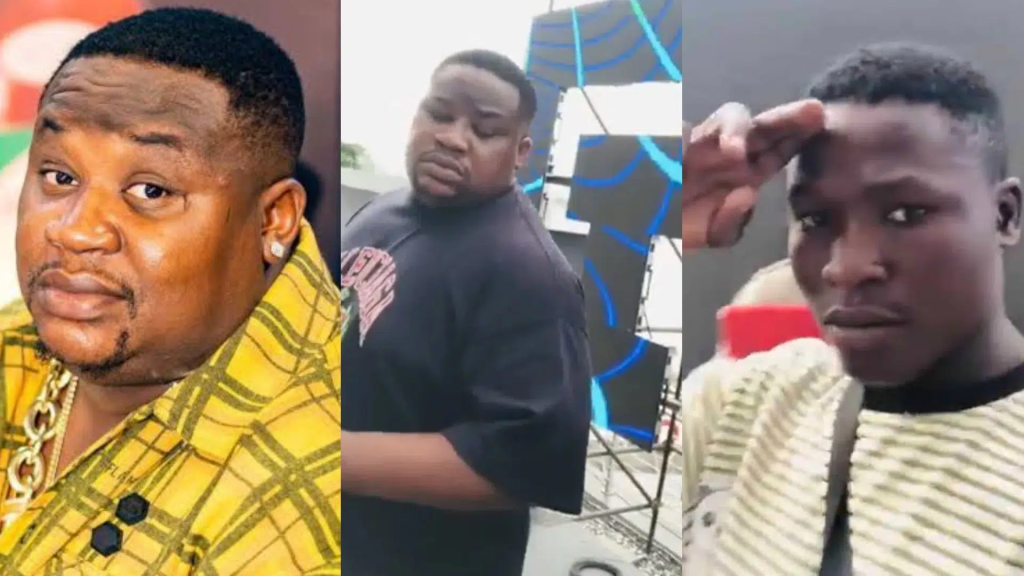 It would be recalled that some few weeks ago, the socialite has stirred intense backlash online after a video of him giving a boy a demeaning look went viral.

The young boy had tried to take a selfie video with the barman when he cast him the look.

Weeks after the incident, Cubana Chief Priest had a video chat with the young boy and his family.

He pledged to give the young man a sum of five hundred thousand naira (N500k) and also promised to link with and spoil the young man when he storms Lagos.

Watch the video below:

Stay away from relationship - Erigga advices