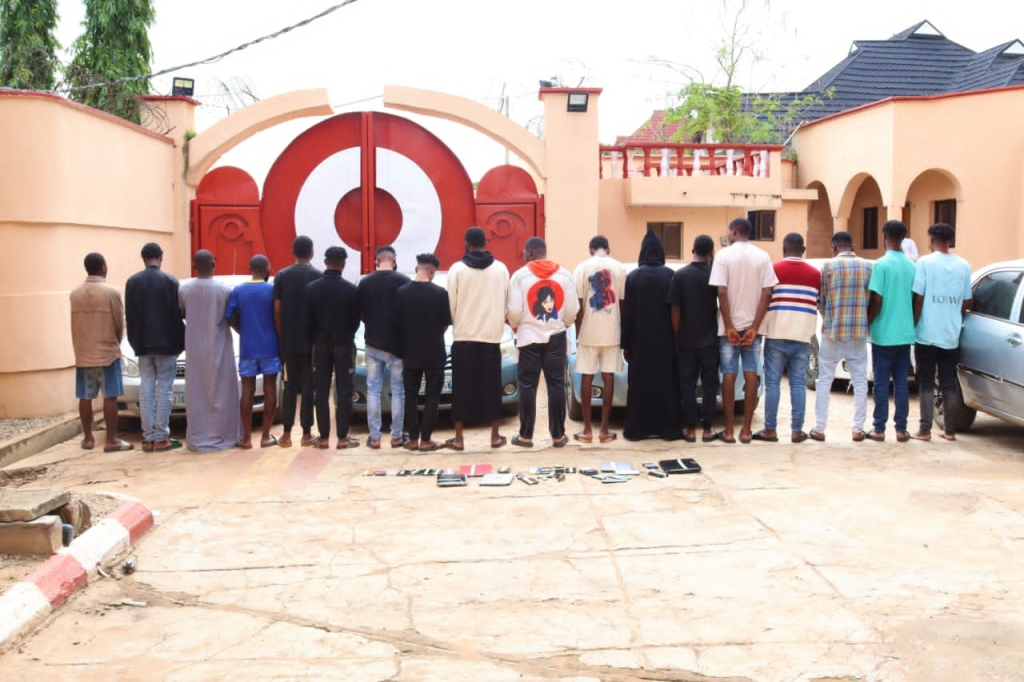 This was contained in a statement released on Tuesday by the head of media and publicity of the agency, Wilson Uwajuaren.

According to Uwajuaren, the arrest was to curb the rising trend of Internet fraud in the country.

âThis is the second of such operation in the state within the last two months.

âThe latest arrest, which was made on Wednesday, August 3, 2022, followed actionable intelligence and hours of surveillance by the anti-graft operatives to smoke out the suspected fraudsters from their hideouts.

âPreliminary investigations have shown that the suspects operate as a syndicate to scam unsuspecting victims.

âThe suspected Yahoo Boys, who had incriminating items in their possession, including five different brands of exotic cars, phones and laptops, have volunteered useful statements to the commission,â the statement added.