Aisha Yesufu, has reacted to reports making the rounds that Ike Ekweremadu and his wife were arrested in the United Kingdom over alleged organ harvesting. 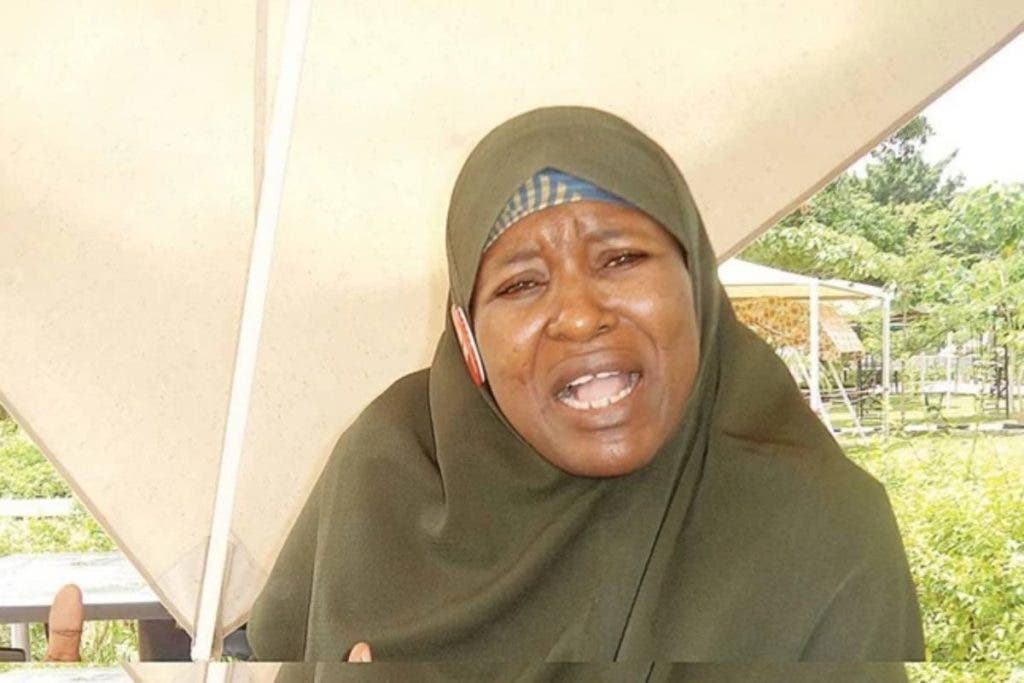 According to her, such cases may have been happening in the country as people keep going missing.

âHow many missing people are related to organ harvesting? How many such cases have been happening in countries where they do not care and corruption is rife? How many are even happening here! This is scary,â she tweeted.

While there is no formal confirmation of the identity, a statement released by theÂ metropolitan policeÂ said the coupleÂ was charged to court on Thursday, June 23 following an investigation by the policeâ specialist crime team. The police mentioned that the investigation was launched after detectives were alerted to potential offenses under modern slavery legislation in May 2022.

âBeatrice Nwanneka Ekweremadu, 55 (10.9.66) of Nigeria is charged with conspiracy to arrange/facilitate travel of another person with a view to exploitation, namely organ harvesting.

Ike Ekweremadu, 60 (12.05.62) of Nigeria is charged with conspiracy to arrange/facilitate travel of another person with a view to exploitation, namely organ harvesting.

They have both been remanded in custody and will appear at Uxbridge Magistratesâ Court later today.

A child has been safeguarded and we are working closely with partners on continued support. As criminal proceedings are now under way we will not be providing further details.âthe statement read