Nigerian singer, Adedamola Adefolahan, also known Fireboy DML, has revealed that his father made him signed an undertaking when he was moving to Lagos. 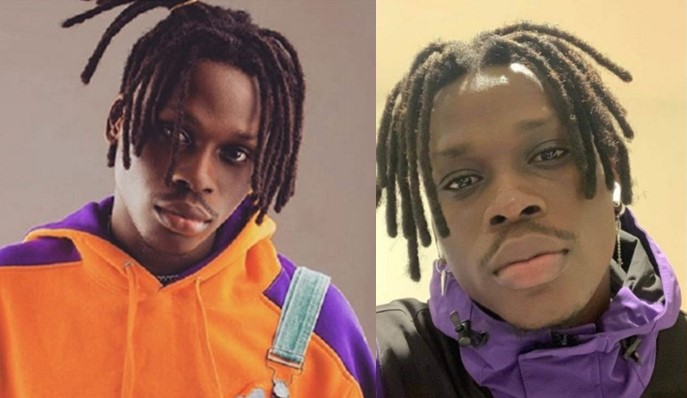 The âVibrationâ crooner revealed this while chatting with Zeze Millz, on how he started music as an errand boy at recording studios.

Fireboy said he was spending more time in the studio as a âstudio ratâ and it started to affect his grades in school.

He revealed that after some time, the music heads realised he could write, so that was how he became a songwriter for artistes.

The YBNL signee said that he eventually informed his father that he wanted to stop schooling in his final year and move to Lagos.

According to him, it was surprising but his father did not object, rather he made him sign an undertaking to always obey him, and after two years, if he does not blow then he would do whatever is asked of him.

Watch the interview below:

Six Shiites killed, many injured during procession in Zaria