The Senior Special Assistant to President Buhari on Media and Publicity, Garba Shehu, has urged parents toÂ join the federal government in begging ASUUÂ to end its ongoing strike. 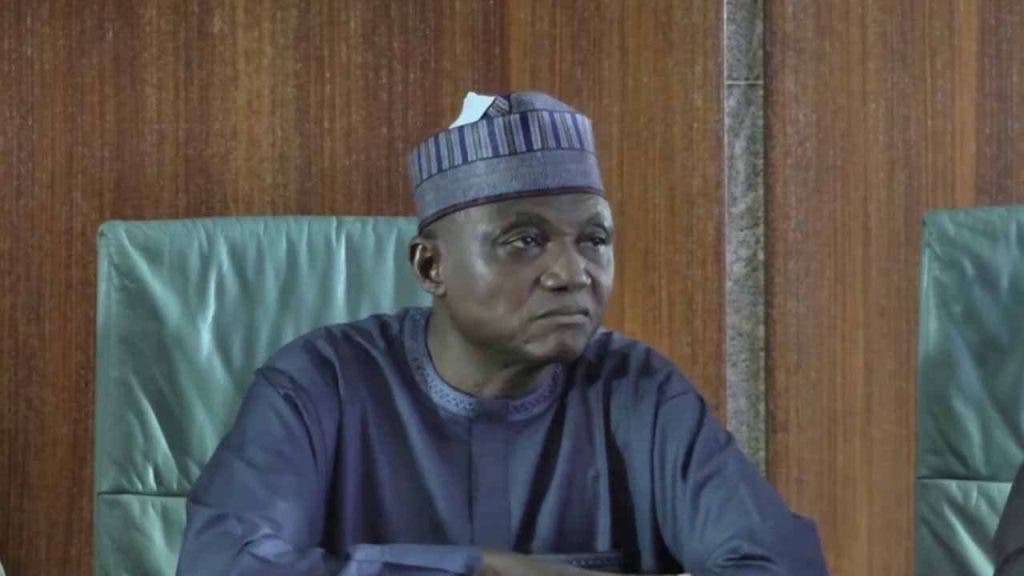 He made the appeal while speaking atÂ the 11th graduation ceremony of Glisten International Academy, in Abuja today August 6. His appeal comes barely 24 hours after the Minister of State for Labour and Employment,Â  Festus Keyamo, also asked parents to beg ASUU to end their almost 6-months old strike.

While reacting to the recent decision of the academic union to extend their strike, Shehu said the government is doing its part, and parents should support by appealing to ASUU.

âIt came like a bolt in the sky. We are shocked because it came at a time the president is giving full commitment to resolving the ASUU strike and having the students and teachers back in the school.

The extension, I believe, should not have been done because the spirit in which the government now is trying to resolve the problems of ASUU is such that there should also be a benefit of the doubt in favour of the government on the part of ASUU.

The strike is unnecessarily extended and this should not have been the case.Â I want to advise parents to join the government in begging ASUU to end this strike, as the government is doing its part and parents are worried and they should start talking to ASUU.âhe said

âFor the graduating students, I want to say that they have a major decision to make, which is going to the next level in their education pursuit.Â You can see that a lot of foreign institutions are extending invitations to the students at discounted rates to study overseas.

One Call Away - Nollywood Movie