Ramon Abbas, the Nigerian internet fraudster facing trial in the United States of America, who is popularly known as Hushpuppi said he does not want to be deported to Nigeria. 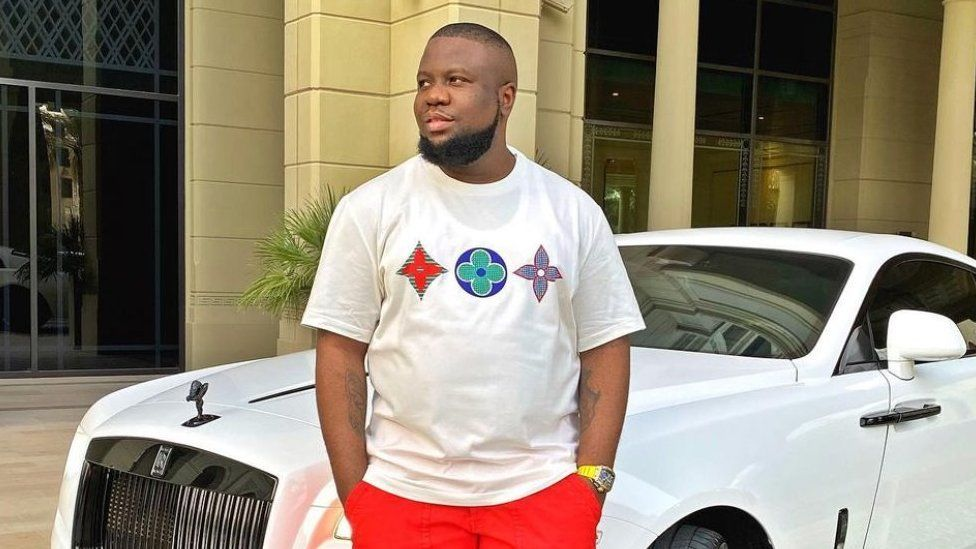 He says he is at risk of being harmed by suspended Deputy Commissioner of Police (DCP), Abba Kyari if deported to Nigeria.

According to Peoples Gazette, Hushpuppi told the United States District Court for the Central District of California that his role in the indictment of Kyari, which precipitated his downfall has put him at grave risk and he would not be able to return to Nigeria after serving his sentence in the U.S.

The pleas were outlined in a memorandum he submitted before Judge Otis Wright seeking a downward review of sentencing years demanded by the prosecutors after he pleaded guilty to multimillion-dollar fraud last year.

Hushpuppi was first arrested in Dubai in June 2020 and later transferred to prison in the U.S. as his trial continued.

Louis Shapiro, an American defence attorney hired by the social media influencer, filed the memorandum on behalf of his client on September 5.

The prosecutors have demanded up to 11 years in prison for Hushpuppi, as well as payment of $1.7 million in restitution and $500,000 in fines.

A three-year supervised release after completion of the 11-year sentence was also recommended, the filing showed.

The defence, led by Shapiro, countered the request, saying Hushpuppi had become a changed person since he was arrested in Dubai in June 2020, extradited to the U.S. in the same month and remanded in prison ever since.

The defence, therefore, asked the court to hand him between 35 and 41 months in prison.

Wright is expected to hear the matter on September 21 and subsequently determine sentencing duration.

âOnce this case is resolved and Mr. Abbas is released, that he will not be able to return to Nigeria,â Shapiro wrote in the counter request.

âAbubakar Kiyari, a Nigerian politician and police commissioner, operates a death squad. Kyari was indicted in the Juma case by the governmentâs investigation into this case.

âMr. Abbas hopes to move his family out of Nigeria when he gets out of prison. The looming threat of Mr. Kyariâs supporters, as well as intense media harassment, has forced his family to continue moving to secret locations within Nigeria.

âThey must rent different apartments simultaneously while continuously changing telephone lines. Additionally, his children face the possibility of going through their formative years without their father.â

Hushpuppi pleaded guilty in April 2021 to charges of Internet fraud, money laundering, among others.

The FBI indicted Kyari as part of the syndicate about the same time.

Kyari, hitherto Nigeriaâs most famous and decorated police officer, was immediately suspended as a deputy police commissioner while the extradition process continued from the U.S. side.