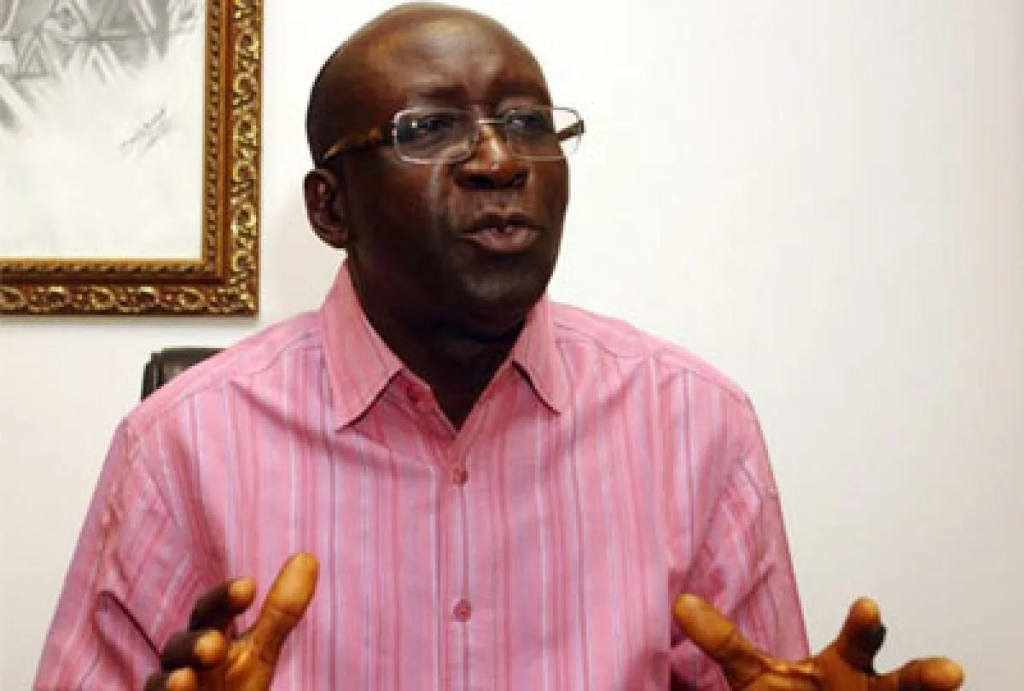 In a statement on Saturday, the former Senate President distanced himself from social media posts which quoted him as demeaning the Rivers helmsman.

Ayu, who posted some of the screenshots on his Twitter account, described the comments as âmischievous and senselessâ.

âOne post, from one Lawal Garba, purporting to be from me states that I said I cannot talk to a man who âcannot father a child!â

âAnother post, with a photograph of Wike and a lady with some children claims that the governor is not âthe biological father of his three kids.â

Ayu said nothing can be more diabolical and amateurish, adding that descending low is neither in his character nor nature.

The opposition leader noted that those planting the stories against the PDP and him were showing their lack of intelligence.

âI state, categorically and without equivocation, that the posts are completely false. Even the inelegant construction of the posts puts them beneath my personality.

âI never said anything after Wikeâs statements the other day and do not intend to say anything in responseâ, the statement added.

Ayu and Wike recently exchanged words over the latterâs continued opposition to the emergence of former vice president Atiku Abubakar as the PDP 2023 flagbearer.

Wike is accused of attempting to work with the All Progressives Congress (APC) in the general elections and dragging the PDP to court via proxies. The governor denies the claims.

She wants to finish me - Kemi Afolabi calls out Doris Simeon

If you see me trekking, ignore - Chike sells his Mercedes Benz-GLE to raise funds for music