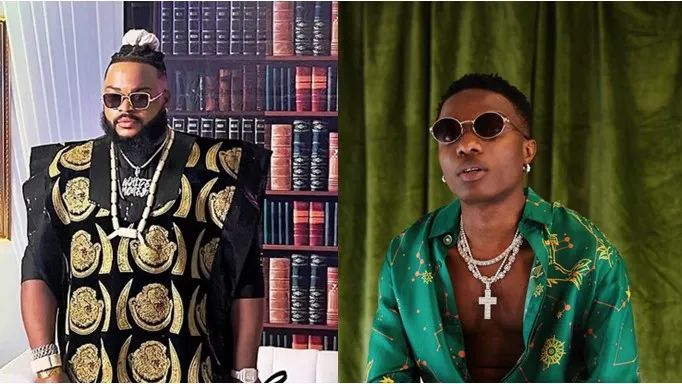 She made this known during a chat with the hosts of Afrobeats Zillenial Podcast, where she recounted the traumatic experience.

According to Cider, she had asked what the difference was between the music White Money makes and that of Wizkid, but it attracted hate messages.

She said that Twitter users wished death upon her and even went as far as saying that she would be attacked when they see her.

“I got a lot of death threats from Wizkid FC”

Timayas manager and bestfriend shot dead in the United States