Nigerian singer-songwriter, Temilade Openiyi, professionally known as Tems, has said that there was a time in her life she stole food to survive. 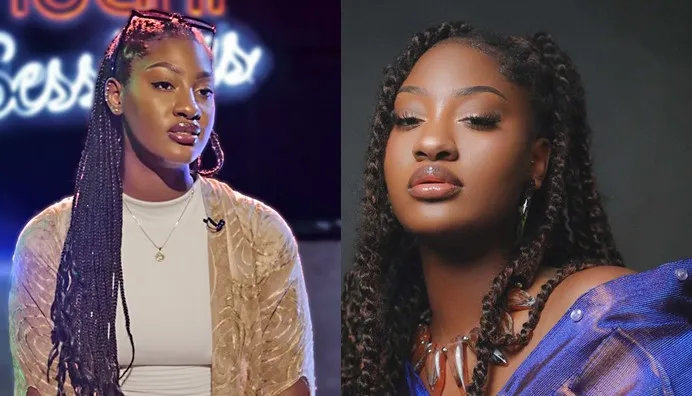 She stated this while recounting her past struggles, adding that she was very broke and hopeless during that period.

Tems spoke while being interviewed by GQ magazine as she revealed that she used to visit an aunt to get food which she would then take home.

She said; âThere were times when I was not just broke; I was broke and hopeless. I used to steal food. I used to go to my auntyâs house just so she could give me food to take home. 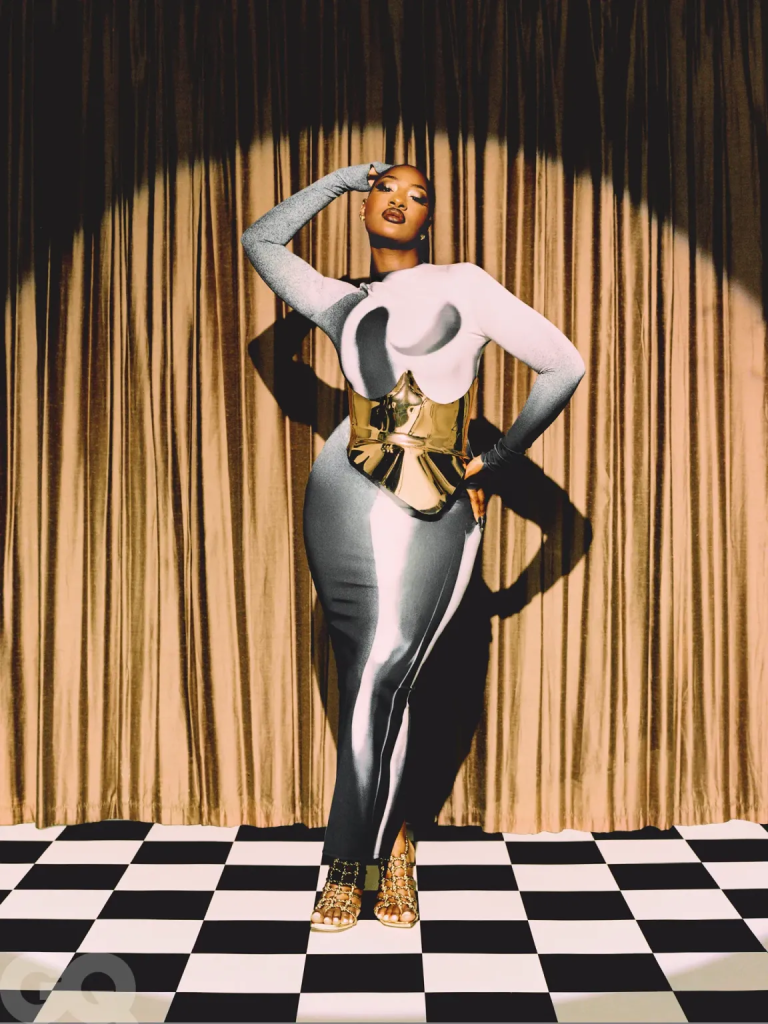 âI just felt like, What is the point of me existing right now? You have to remember those times. Because that person does not exist anymore.â

Also, Tems said that the year she released âMr Rebelâ, she living alone and struggling financially, noting that she was putting pressure on herself to assist with providing for her family.

She quit her job to focus on music and this made things even harder as the lack of security of stable job meant she would not be able to cater for everyone.

Furthermore, the Try Me crooner said that she had to go on a journey of self discovery and growth in order to achieve her dreams of having a successful music career.

âThe decision I made was to not wallow in sadness and chose to stop seeing myself as âthis person that can never be anythingâ.

Tems added; âI didnât have any self-esteem. I didnât think I was pretty. I didnât even think of my voice as anything. I just thought, There are so many people that can sing, Iâm not a model, I donât dance, but whatever chance I have, Iâll take it. Even if I end up singing under a bridge somewhere, Iâll be the best under-the-bridge singer ever.â