The new United Kingdomâs Prime Minister, Liz Truss has delivered her first speech outside 10 Downing Street as unveiling her programme for the British. 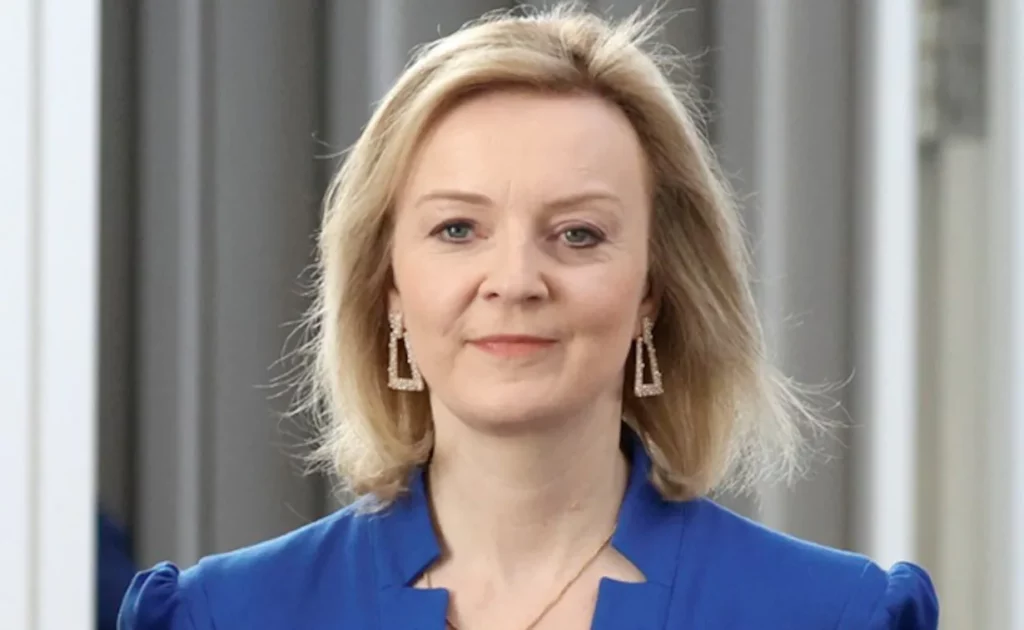 Following her meeting with the Queen of England, Elizabeth II in Balmoral earlier in the day, the Truss arrived at Downing Street on Tuesday evening and immediately delivered her first epoch speech.

The PMâs convoy arrived at the gates of Downing St. at 5:06 pm after journalists had been there earlier.

âHistory will see him as a hugely consequential prime minister. Iâm honoured to take on this responsibility at a vital time for our country,â Truss said.

According to Truss, what made the UK great was the central belief in freedom, enterprise and fair play and that the British public had shown determination, courage and determination.

She added that now was the time to tackle things holding Britain back, pledging more investment in building roads and boosting investment.