A Mexican woman who flew 3,000 miles to Peru to spend time withÂ a man she met online has been murdered, dismembered and her organs harvested. 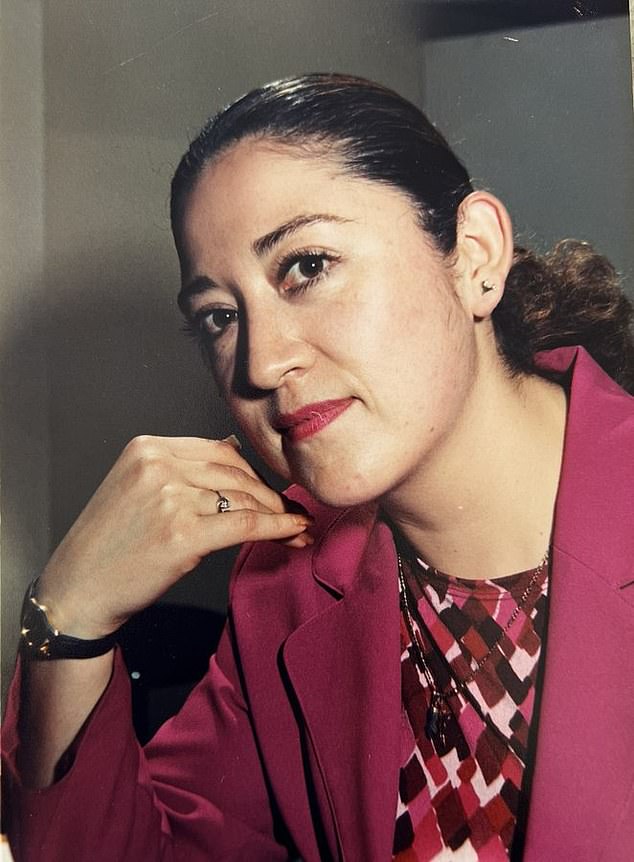 Mexican woman is maimed and organs harvested after flying 3,000 miles to Peru to for a date with man she met online

The pair had been in an online relationship for several months, before Blanca Arellano boarded a plane to meet him in search of love.

After spending a week with Villafuerte, and telling her niece that she had fallen in love with him, Blanca Arellano went missing, and her family members were unable to contact her.

Her niece Karla Arellano had become worried after continually not being able to make contact with her.

Karla Arellano, took to Twitter to ask for help in finding her aunt: ‘I never thought I would be in this situation, today I ask for support and dissemination to locate one of the most loved and important people in my life. My aunt Blanca Olivia Arellano GutiÃ©rrez disappeared on Monday, November 7 in Peru, she is of Mexican origin, we fear for her life.’ 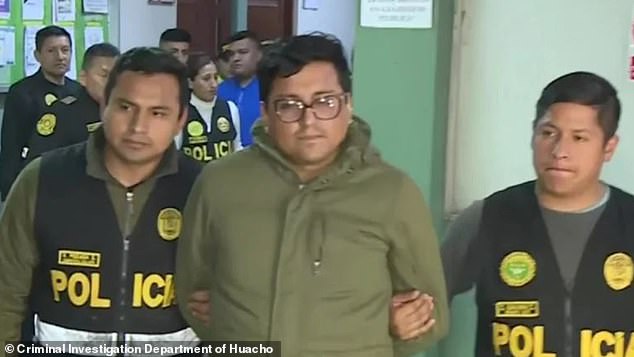 Mexican woman is maimed and organs harvested after flying 3,000 miles to Peru to for a date with man she met online

Karla Arellano wrote how she had contacted Villafuerte, the man her aunt had travelled to meet, to ask him if he had heard from her.

Villafuerte told Karla Arellano that her aunt got bored of him as he couldn’t give her the life she wanted. He told her that her aunt had left to return back to Mexico.

A faceless head of a woman was found on the beach near to where Villafuerte had been living in Huacho, Peru.

A few hours later, authorities also found a severed finger with a silver ring on it, which had the fingertip removed.

The next day, a torso without organs was found at the end of a canal that flows into the sea.

Investigators quickly found that the canal passes in front of Jose Faustino Sanchez Carrion National University, where Villafuerte is a student.

Forensic experts had also found that the victim’s face had been removed by someone experienced with surgical instruments.

Traces of Blanca Arellano’s blood had also been discovered throughout Villafuerte’s apartment. He had also reportedly posted videos of her organs to TikTok, days after her disappearance.

Shortly after the discovery, police arrested Villafuerte on accusations of femicide, human trafficking, and organ trafficking but the student denies his involvement in the crime, and remains in police custody as the investigation continues.