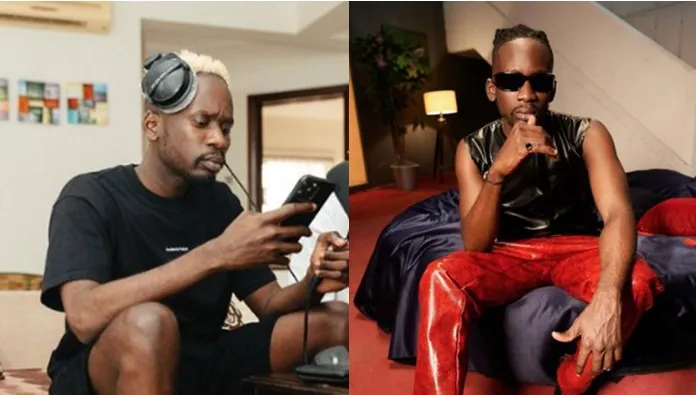 He received two Grammy certifications from the Recording Academy for his contribution on two projects that won Awards.

The Skin Tight crooner took to his social media page to share the news while posting photo of the certifications he received. 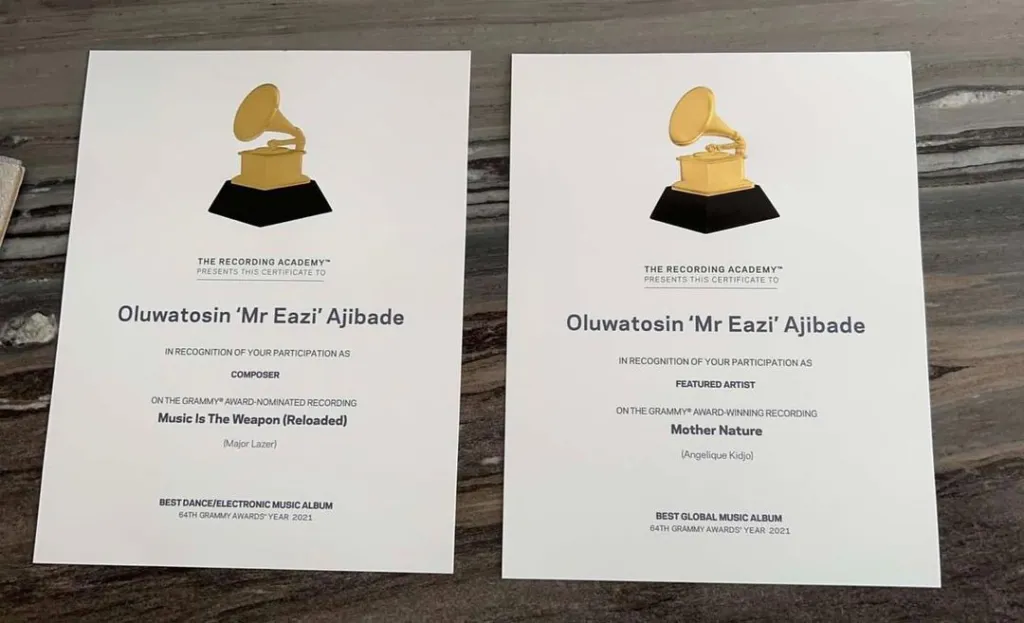 Sean Paul excited as Burna Boy shows up to his concert