Some media outlets had reported the elderly actor had passed on. 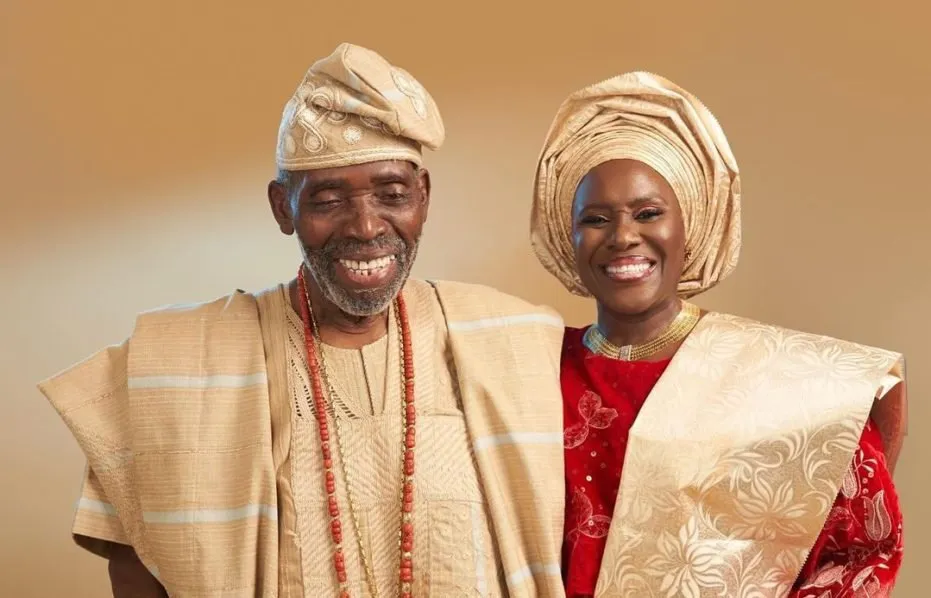 Reacting to the news, Mrs Jacobs told her husbandâs loyal fans that the actor is still alive and such news should be ignored.

She also said those spreading the rumours should prepare for legal actions because they have been warned severally in the past.

Debunking the news, she wrote; âGood day everyone, trust all is going well. The Jacob clan would love to inform you that Pa J (Olu Jacobs MFR) is alive and enjoying himself as always in the comfort of his home and loved ones. To all those that have decided to ignore our last warnings regarding fake new, kindly prepare for legal action.â

In October 2021, Joke also shut down rumours of her husbandâs death after the fake news circulated on the internet.

âDonât mind them, theyâre just talking rubbish; donât disturb your head. He is in the living room right now about to have Eba and Ogbono soup. Let them keep deceiving themselves. He is hale and hearty.â she had told The Punch.