The National Association of Seadogs, (Pyrates Confraternity) in Nigeria, has condemned the sorry state of education in tertiary institutions in the country, especially the public universities. 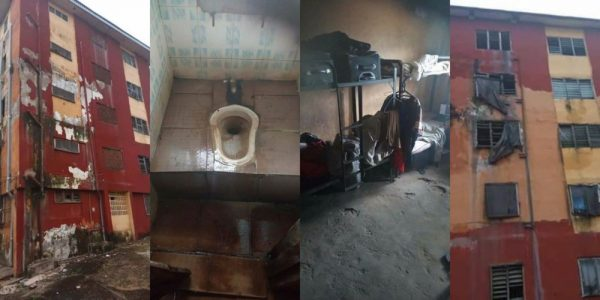 The group said it was scandalous that the Academic Staff Union of Universities, ASUU, would have to embark on strike to prevent a total collapse of the public university system.

Speaking at the unveiling of the Confraternityâs 70th anniversary logo/theme, NAS Capoon Abiola Owoaje, recalled that many of the members of the body who had excelled in their chosen careers and made the country proud both home and abroad, had their university education in Nigeria.

âWe are, however, saddened by the sorry state of education in our tertiary institutions, especially Nigerian universities,â he said.

He lamented that successive governments in Nigeria, had habitually treated education with the same levity.

âThis unfortunate state of affairs imperils the very future of an entire generation of young people.

âIt beggars belief that a government can be so indifferent to what becomes of a largely youthful demography that is the most populous in the continent,â he added.

Abiola further said, âas we inch closer to the 2023 elections, the confraternity will also continue to push for a just society where no one would be a victim of colour, gender or creed.

âWe shall join Nigerians to demand for free, fair and credible elections in 2023,â he declared.