Dr. Femi Olaleye, founder of Optimal Healthcare Company has been called out by actress, Kate Henshaw.

The medical doctor was called out for allegedly r3ping his wife’s niece. 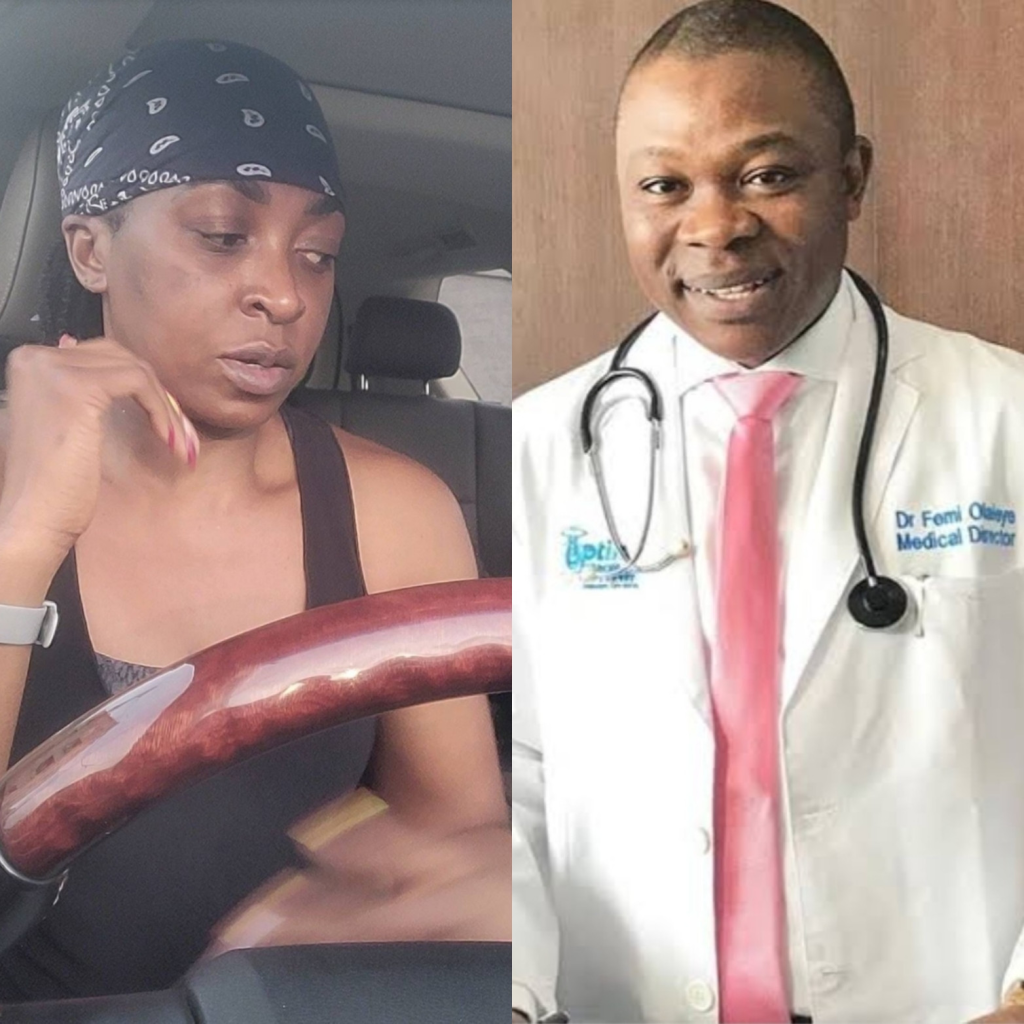 He is alleged to have also deflowered her, and threatened her not to speak to anyone about it.

Kate said she has worked with the doctor for years after he approached her and asked her to partner with his medical foundation to advocate against cancer.

Kate disclosed that she recently attended one of the advocacy events where women were to get free screening and she asked Dr. Femi about his wife, who was absent.

She explained that Dr. Femi told her that they are separated and he tried to demonise his wife.

The actress said Dr. Femi told her that his wife got the police to arrest him.

Kate said the doctor told her that his wife knows his weakness and she set him up by bringing a woman into the house, and he had sexual relations with the woman.

Kate explained that she had no idea that the “woman” involved is actually a 15-year-old girl, who is the wife’s niece.

She later spoke to Dr. Femi’s wife who gave her the details; that the girl was a virgin and was deflowered by the doctor before he threatened her to keep it quiet.

Kate said she then sent a message to Dr. Femi to scold him for his actions but he responded and denied confessing to her that he had sexual relations with the minor.

Slamming the doctor on Instagram, Kate insisted that he confessed to her and she warned that he will not get away with it.

Watch the video below.

Asa reacts to Brymos wish to collaborate with her

Video: Swedish lady who leaked my tape is in jail -Singer, BNXN reveals