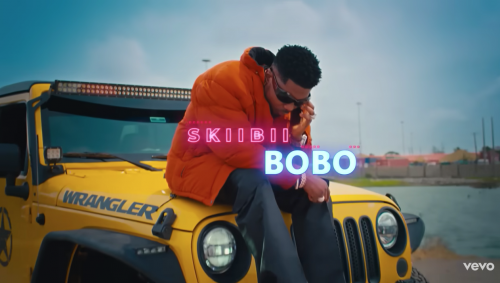 After starting 2022 with a mega hit-Â Baddest Boy RemixÂ (featuring Davido) and the follow upÂ US VersionÂ which features Tory Lanez,Â SkiibiiÂ dropped another hit titled,Â Trenches, Produced byÂ Run Check. The slang Trenches birthed the song byÂ Skiibii, Itâs a song that prays to God for elevation. For those who still have no clue, TrenchesÂ is a term used for low-income areas with high crime rates.